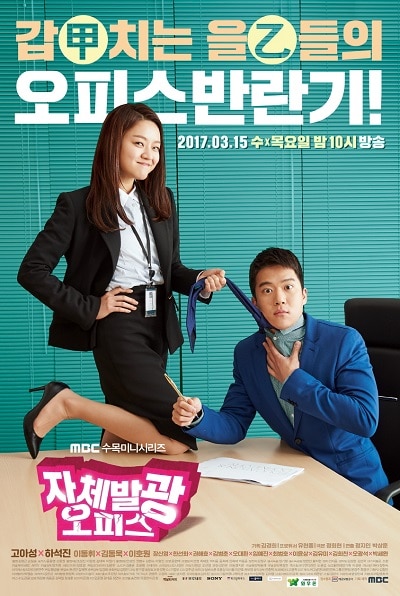 Eun Ho Won (Go Ah Sung) faces repeat rejections in her job search until despair drives her to attempt suicide. At the hospital, she learns she might be terminally-ill, but then at the same time, she also finally succeeds in getting hired. Thinking she has nothing to lose, she tackles her job and life with new perspectives. Seo Woo Jin (Ha Suk Jin) is her superior at work and considers her a pain in the neck. They become a bickering pair.