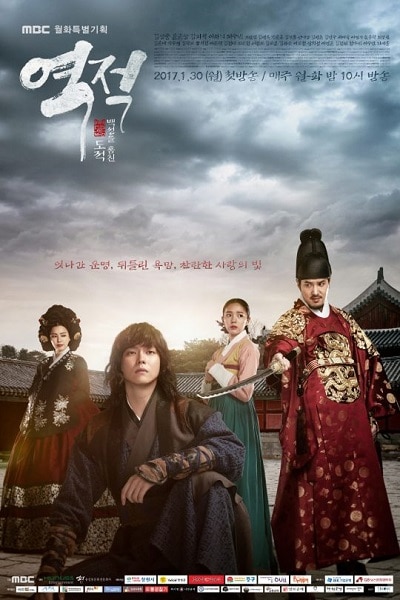 Set during the reign of famous tyrant King Yeonsangun, it tells the story of Hong Gil Dong (Yoon Kyun Sang), the illegitimate son of a nobleman who stole from the rich and gave to the poor, and his journey in becoming Joseon’s first revolutionary activist.