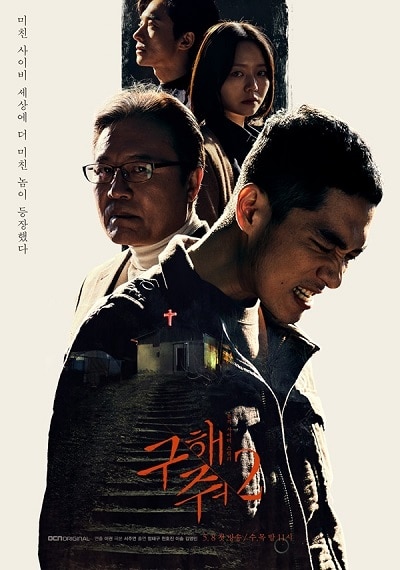 The story begin when residents in a small town fall into a state of chaos due to the presence of a false religious group.