She Knows Everything – 미쓰리는 알고 있다 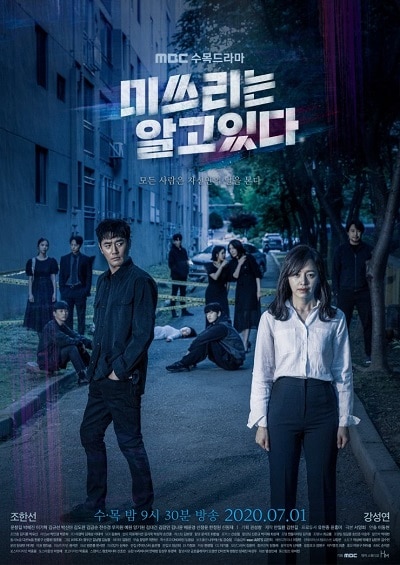 When a mystery is discovered in an apartment undergoing renovations, a nosy neighborhood real estate agent and a veteran detective reluctantly joined forces to uncover the truth.

Lee Goong Bok (Kang Sung Yun) is a real estate agent that works with apartments there. She has a meddlesome type of personality. In Ho Chul (Jo Han Sun) is a veteran detective.

Watch She Knows Everything – 미쓰리는 알고 있다 Online on Viki.com