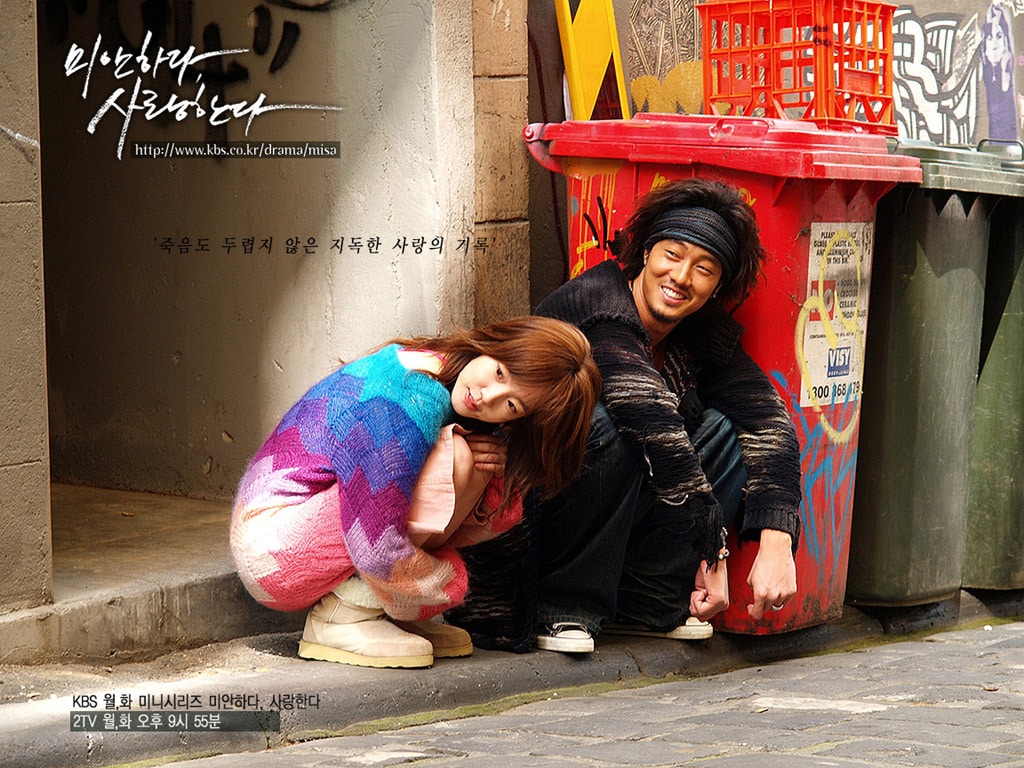 Cha Moo Hyuk was adopted by an Australian family but was abused and left homeless at an early age. One day he comes across Song Eun Chae, the coordinator for Choi Yune, a famous singer in Korea, whom she is secretly in love with. Her fateful encounter with Moo Hyuk ends up affecting not only her life but that of her precious Yune as well.

Because of an accident involving his ex-girlfriend, Moo Hyuk is left with 3 months to live. This leads him to head back to Korea in search of his biological mother. The discoveries he makes changes his heart from longing to revenge. Even with all this darkness surrounding him, he finds an unexpected source of happiness with someone he did not expect to love.