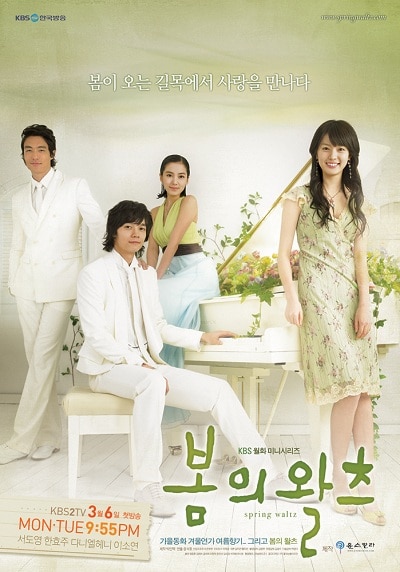 Will the tragedy of spring be repeated years later?

To escape debt, Lee Su Ho’s father escaped to a remote island where his friend has a young daughter Eun Young, who is the same age as Su Ho. After being abandoned by his father, Su Ho sought to leave, but his mind changed after being touched by Eun Young’s pure heart. A series of unfortunate events ensue, and Su Ho disappears, while Eun Young is sick in the hospital.

Years later, while traveling in Austria, Eun Young meets the talented pianist Jae Ha, a man with a cold exterior with a few words, who bore a resemblance to Su Ho. As their love start to develop, the truth unfolds… Can their love endure the harsh spring tragedy many years ago? 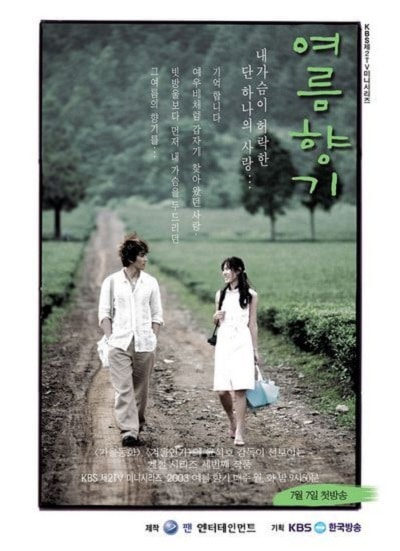 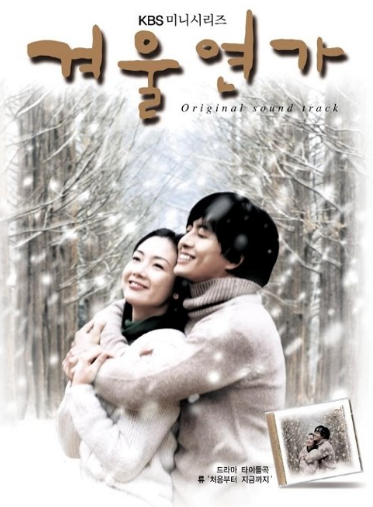