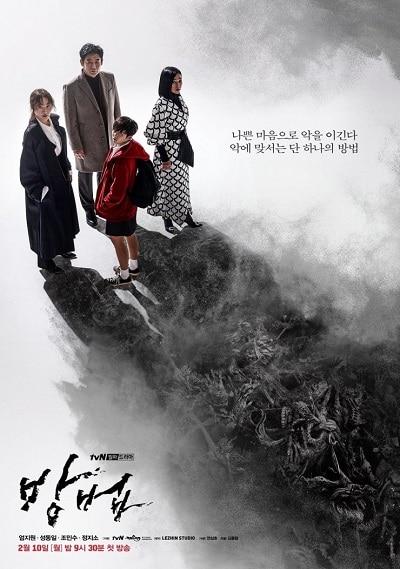 This drama is an occult thriller about the country’s largest company being controller by an evil spirit.

While looking into the shady dealings of Forest, the nation’s largest IT company, a zealous investigative reporter encounters a teenage girl with a startling supernatural ability.