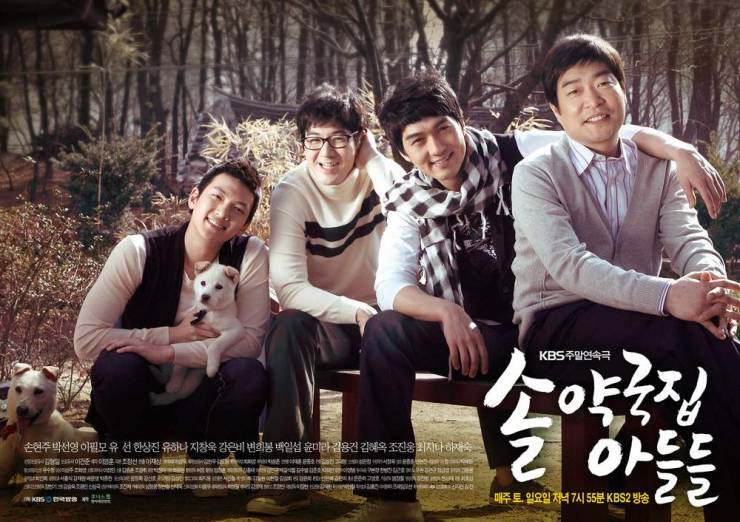 Song Jin Poong is the eldest of four sons and works hard to earn money to support his family. He is also a man who cannot forget his first love. His mother, Ok Hee, wants him to get married because he is already 38 years old. Ok Hee believes that her sons are great catches and any woman would be lucky enough to marry them, however, their neighbors feel differently as each son has a unique problem.