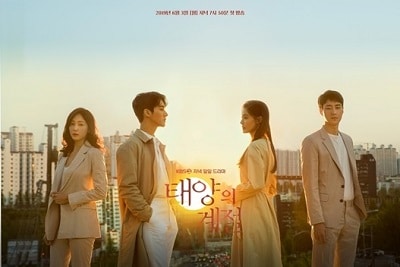 This drama is a story about the inherently selfish humans fiercely fighting to take the throne of the Yangji Group, a conglomerate which has been a core of the economic history of Korea. It’s a game of all sorts of nasty tricks and betrayals. The fight sacrifices a man and he is taking revenge; leaving a paradoxically romantic success story behind.