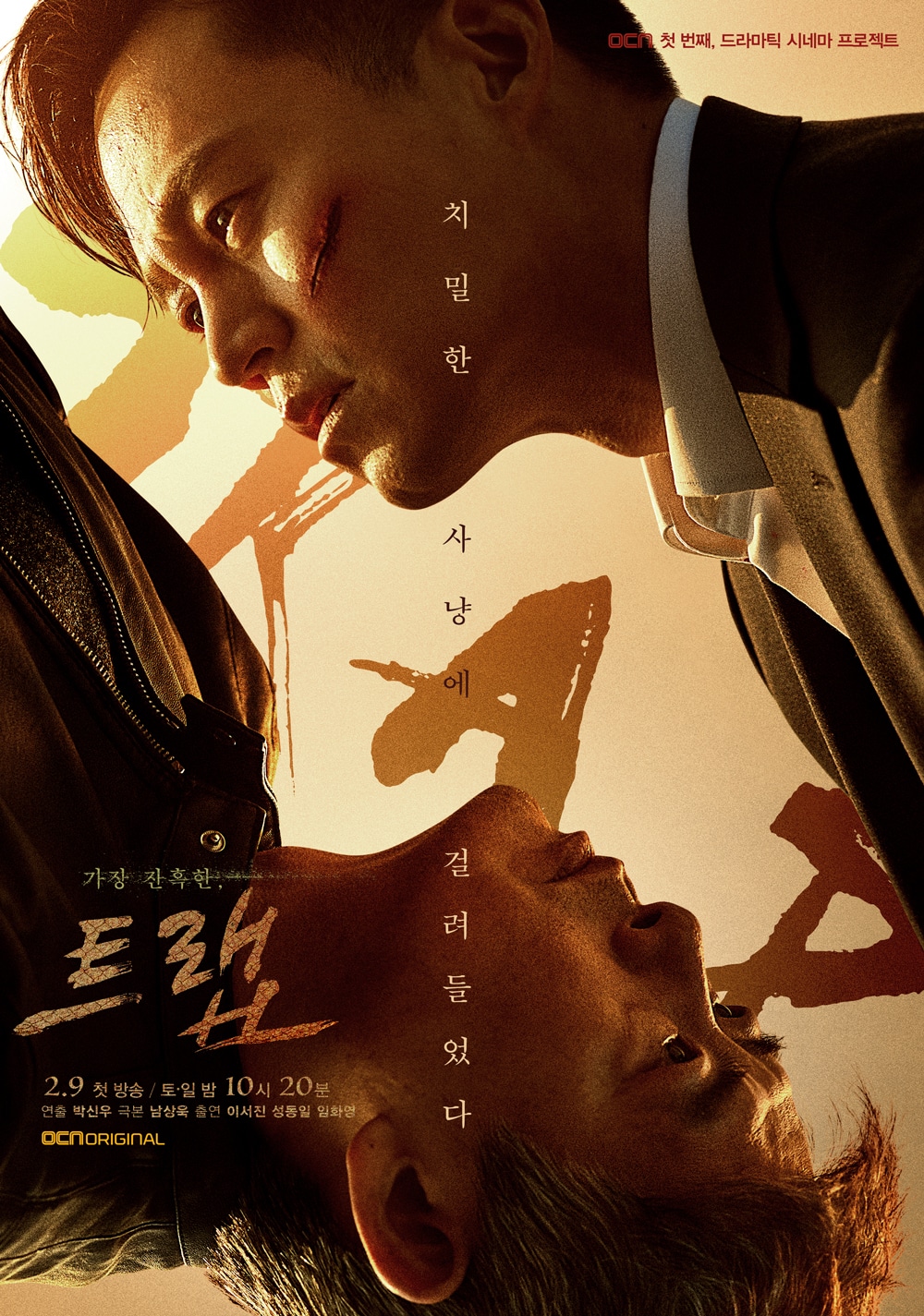 Kang Woo Hyun (Lee Seo Jin) is a respected anchor at a broadcasting station. He is a devout and happy father, who enjoys being surrounded by his charming family. He decides to try his luck in politics. One day, on a trip he makes with his family, a tragic incident happens. Meanwhile, Go Dong Kook (Sung Dong Il), a veteran detective, who doesn’t stop at anything until a case is solved, decides to take the case of Kang Woo Hyun and sets out to investigate what lies behind the tragic incident.