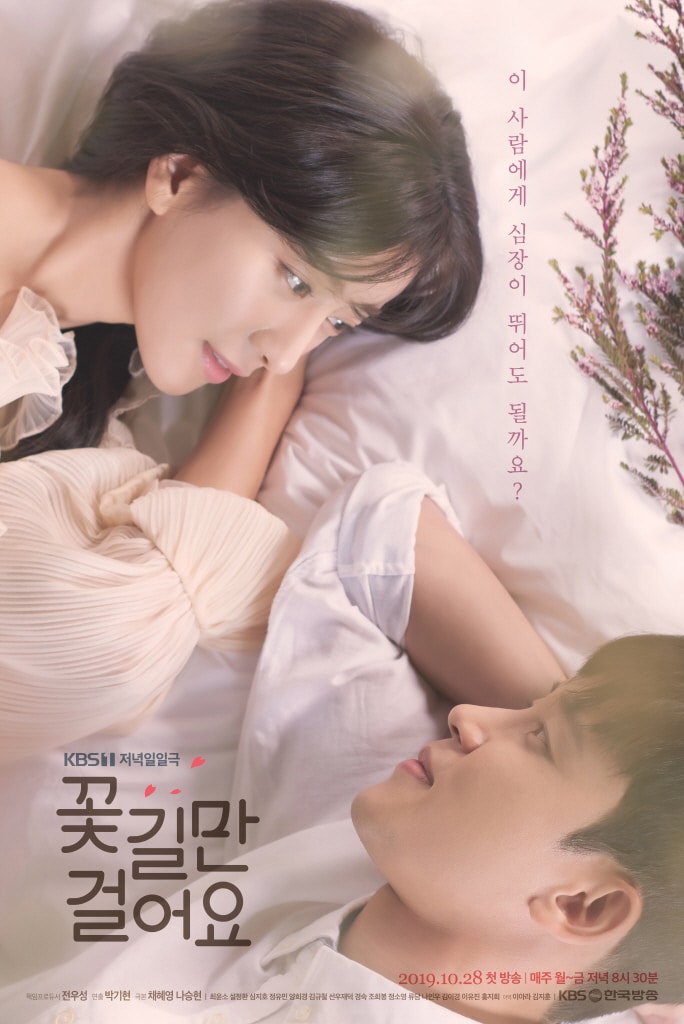 This drama is about a housewife who has gone through a stormy marriage and a man with an upbeat personality who also weathered a tough times try to “reset” their lives.